the largest 3d printer in the world 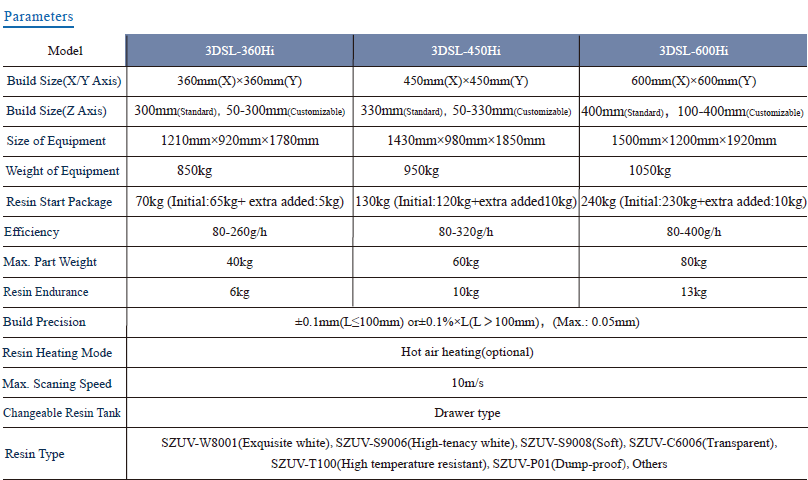 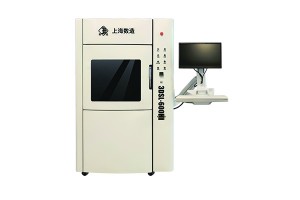 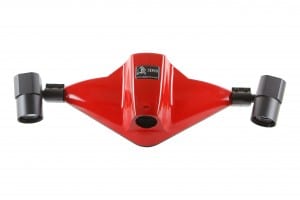 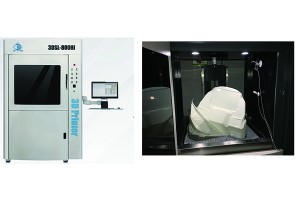 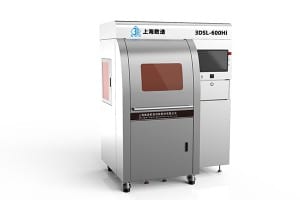