By Eartha from Slovak Republic - 2015.12.11 11:26 Managers are visionary, they have the idea of "mutual benefits, continuous improvement and innovation", we have a pleasant conversation and Cooperation. 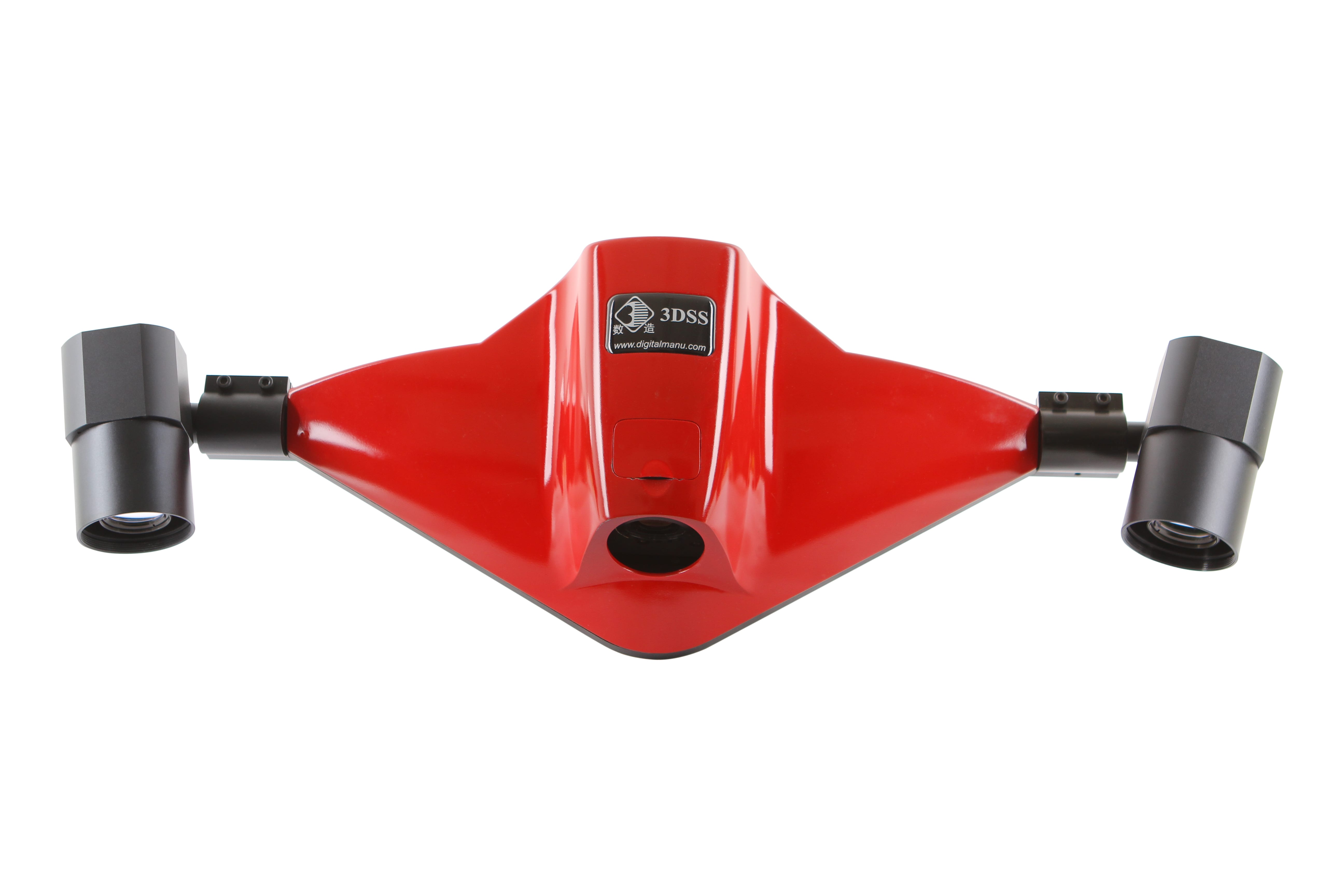 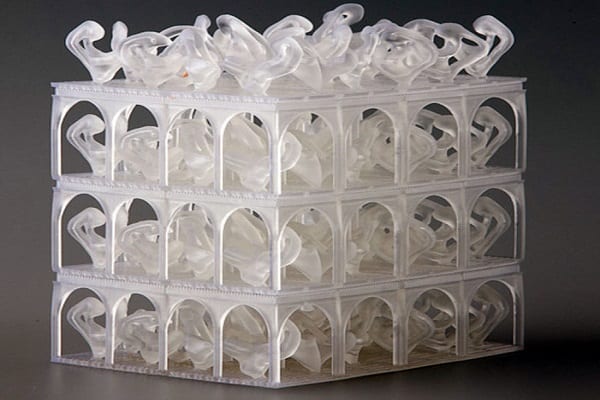